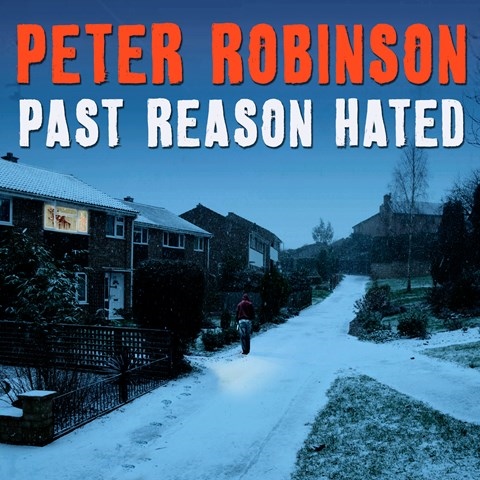 Though this oddly titled book is some 20 years old, when you give it a chance and listen, it's not dated at all. Yorkshire Chief Inspector Alan Banks solves a murder mystery by sleuthing, interviewing, and using his intuition. The story, which begins with the brutal murder of a lesbian actress, deals with several underlying issues, including sexuality and family violence. James Langton's British accent gives credibility to the principals. Yet when he's called upon to portray a newly promoted female detective (improbably named Susan Gay), you'd swear a woman is narrating. Langton's voice has more surprises as he deviates from the controlled tones of British detectives when the story calls for it. Book and reader are perfectly matched and, together, won't ever grow old. A.L.H. © AudioFile 2011, Portland, Maine [Published: AUGUST 2011]