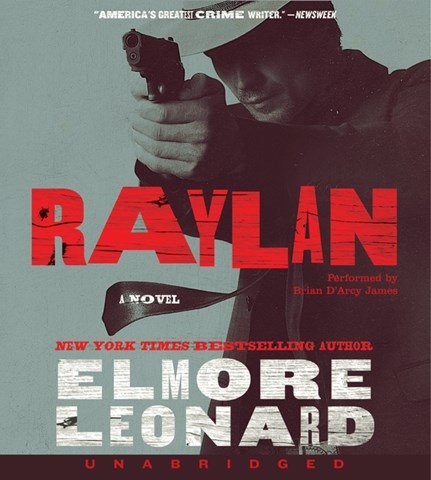 Leonard’s Stetson-wearing U.S. Marshal Raylan Givens has been demoted to rural Kentucky, but that doesn’t reduce the killing and excitement that always seem to swirl around him. Narrator Brian D'Arcy James expertly voices a broad range of characters. While the listener has some difficulty in discriminating between blacks and whites (especially females) in the Southern drawls, it’s a minor problem. James also enhances Leonard’s famously pithy dialogue with perfect pacing and timing. The TV series "Justified" is based on the Raylan Givens character. M.C. © AudioFile 2012, Portland, Maine [Published: JANUARY 2012]