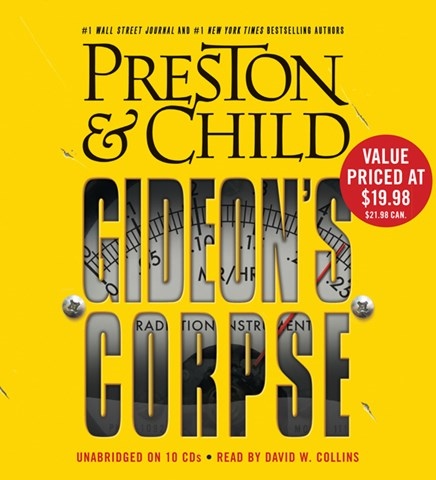 Gideon Crew is a liaison to the FBI as agents investigating a possible nuclear attack on New York by terrorists. When he gets too close to putting the pieces together, Gideon finds that someone is creating roadblocks by making it look like he’s part of the plot. As Gideon becomes more and more isolated, narrator David Collins imbues him with a quiet air of conviction that there must be a way to stop the impending disaster. Musical effects, used sparingly, help increase the suspense. Collins builds on the intensity, particularly in the moments that lead to the final showdown. J.E.M. © AudioFile 2011, Portland, Maine [Published: DECEMBER 2011]