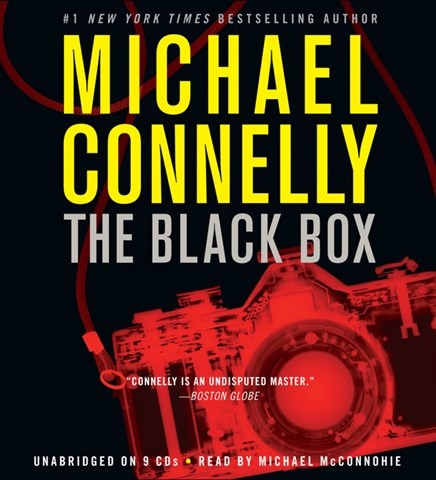 In a politically charged cold case, Harry Bosch asks whether the execution-style shooting of a Danish photojournalist during the 1992 Los Angeles riots was a random gang killing or part of a darker conspiracy. When delivering third-person narrative passages, narrator Michael McConnohie gives a flat and uninspired performance. But he rises to the task when reading dialogue, infusing characters with energy, passion, and personality. Listeners acquainted with central California may be rattled by McConnohie's pronunciation of "Manteca," where much of the action takes place. This title isn't one of the strongest of Connelly's excellent series, nor is McConnohie's reading in top form. But, all told, this reviewer feels no loss for the time spent listening. S.E.S. © AudioFile 2012, Portland, Maine [Published: NOVEMBER 2012]