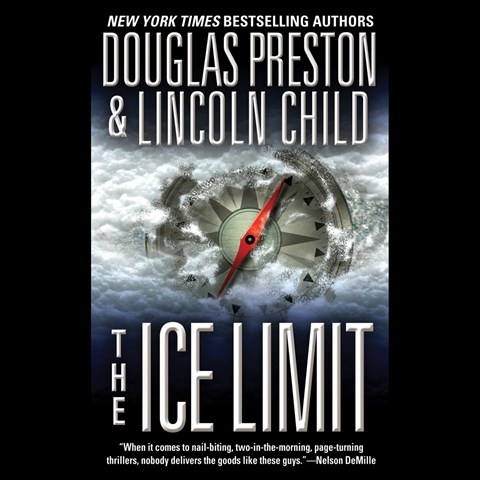 Suspense fills the air as Brick reads slowly and carefully, then more quickly as the tension mounts in this sci-fi thriller. Special effect sounds, such as static-filled radio transmissions and cars running, are random but when used, they add to the realism of the drama unfolding. Musical crescendos transition scenes and lend to the dramatic climax of each chapter. When softening his voice and using an Irish lilt for the female captain's commands, or using a whiny, spoiled tone for the financier's tantrums, Brick is adept at changing his expression and inflection to match each characterization. This is a highly effective presentation that matches a great story. D.L.M. © AudioFile 2001, Portland, Maine [Published: APR/MAY 01]