Home»Reviews»DANNY THE CHAMPION OF THE WORLD 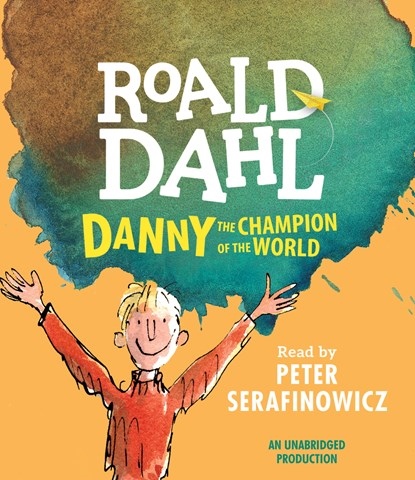 DANNY THE CHAMPION OF THE WORLD

Narrator Peter Serafinowicz delivers this lesser-known work by children's author Roald Dahl. Danny's best friend is his dad. They live in a trailer next to their workshop and filling station. When Danny turns 9, his dad reveals an intriguing secret: He comes from a long line of poachers. Serafinowicz evokes the love between father and son as Danny's dad passes down his knowledge of auto mechanics and poaching techniques. The enthusiastic tone Serafinowicz gives the father is infectious, and Danny's voice is filled with wonder and pride at having such a fun dad. Serafinowicz's British accent adds to the ambiance of the English village where the story takes place. In all, Serafinowicz believably renders the emotional ties between father and son. M.F.T. © AudioFile 2013, Portland, Maine [Published: DECEMBER 2013]