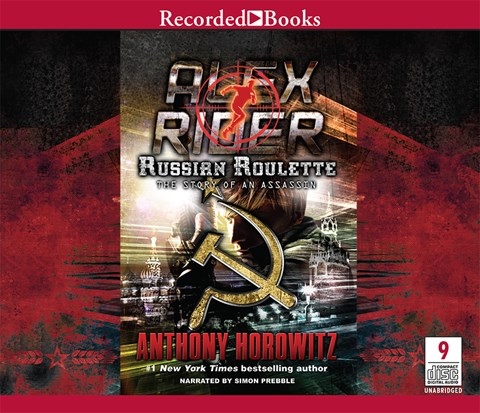 A splendid performance by Simon Prebble conveys the intrigue of this gripping story about the origins of Yassen, the Russian assassin in the Alex Rider thriller series. Prebble’s narration embodies the 14-year-old protagonist, effectively conveying his fear and grief when he narrowly escapes a covert government attack on his village. Prebble’s change in tone reveals Yassen’s growing confidence as he matures and finds a place in his new world of espionage and danger. Prebble’s assortment of international accents, including a credible Russian one, makes for compelling characters, while his impeccable timing and modulation create the highly charged moments of this listening experience. M.F. Winner of AudioFile Earphones Award © AudioFile 2014, Portland, Maine [Published: JANUARY 2014]