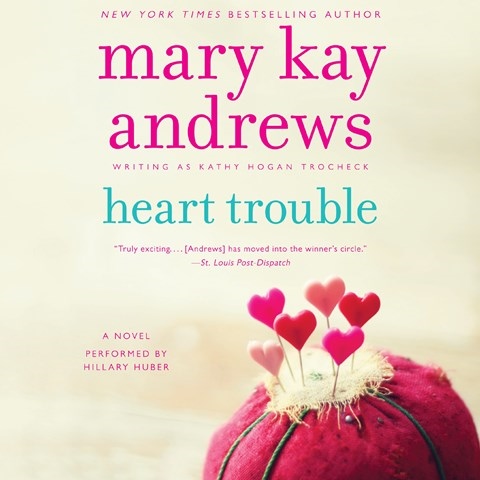 In the fifth Callahan Garrity mystery, the part-time PI and co-owner of a cleaning service investigates the murder of a woman reviled by the local community for killing a child while driving drunk. Narrator Hillary Huber adds to the setting of the story with a Southern drawl, emphasized at all the right times. Callahan’s gritty, mature voice doesn’t waver as she learns more about her case. The woman she’s helping, Whitney Dobbs, is Callahan’s polar opposite, and Huber delivers her dialogue in a childish, hesitant tone. As the tension builds and Callahan gets closer to the truth, Huber’s reading becomes more intense. E.N. © AudioFile 2014, Portland, Maine [Published: JULY 2014]