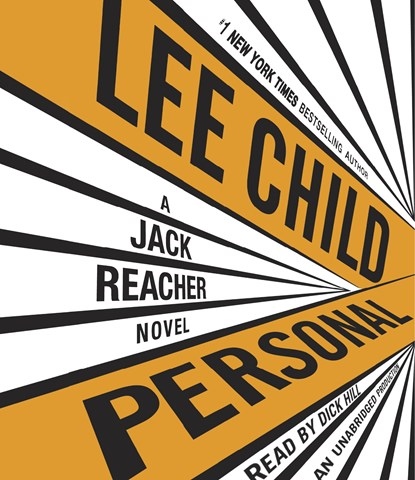 Dick Hill is a terrific narrator whose resonant voice reminds listeners of every strong male in literature. Here Jack Reacher is joining an international manhunt for a rogue sniper who has the fate of the world in his hands. Reacher travels in his usual style by bus from San Francisco to Portland and finally to Seattle, where he finds a pay phone to start his new adventure. Hill adds to the drama by finding well-suited and unique voices for the many operatives involved in stopping the sniper, including Casey Nice, who teams up with Reacher as they travel to Paris and London. As Hill amplifies the plot twists by using volume and pace to increase the story's tension, his evocative presentation, along with Child's savvy hero, creates a bodacious audio experience. S.C.A. © AudioFile 2014, Portland, Maine [Published: SEPTEMBER 2014]