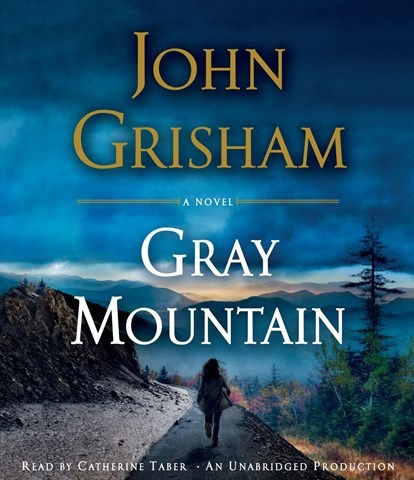 While John Grisham deftly juggles the multiple subplots in this legal mystery, Catherine Taber's narration is subpar. With the exception of Southern lilts, which are appropriate for a story set in rural Virginia, she simply doesn't distinguish men and women enough. Her pacing has too many pauses, halting an engaging story that features a young, furloughed lawyer. Grisham's ending, though a bit rushed, sets up the potential for a sequel. Here's hoping Taber steps up her game or another narrator is brought in. M.B. © AudioFile 2014, Portland, Maine [Published: DECEMBER 2014]