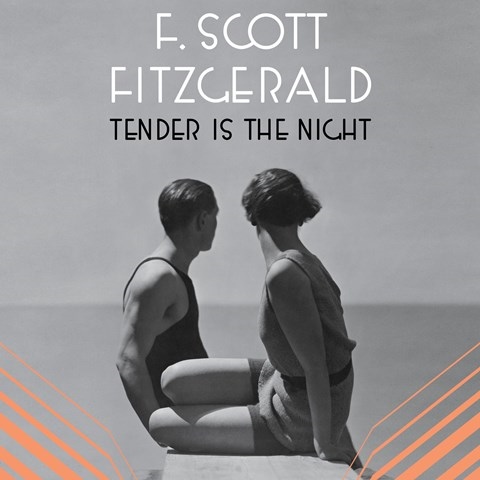 Thérèse Plummer’s narration gives a contemporary twist to Fitzgerald’s somewhat lesser known—at least by GATSBY standards—but oft praised novel. Plummer’s enthusiasm for the prose is palpable as her tone and timbre veer from velvety to harsh. Indeed, sometimes her energy becomes a distraction as there are sections where she seems to add an exclamation point where none is warranted. (For example, the sentence, “For a moment she stood beside him on the path!”) However, Plummer’s skill with varied voices and accents is without equal. She navigates Fitzgerald’s glamorous world with panache, immersing the listener in the intense characters’ personalities. The result is an entertaining production in which the narrative is as alive as the characters themselves. L.B.F. © AudioFile 2015, Portland, Maine [Published: JANUARY 2015]