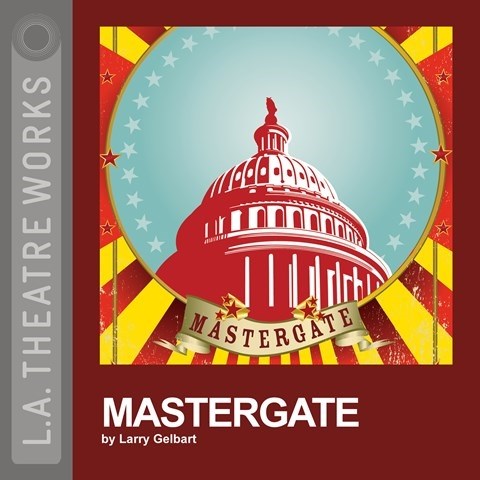 Under Questioning: Listening to Formal Hearings 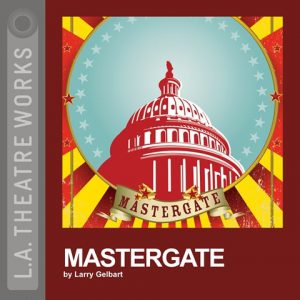 Congressional hearings are a process of information gathering—both orally and aurally. Hearings might be called for  democracy-threatening political disagreements, huge calamities with manmade elements, or the approval of candidates for important non-elected offices. This formal, often public, investigatory medium, with its spoken and heard nuances as important as the words transmitted, is very friendly to audiobook publishing and listening. Hearings have been recorded in sound media, as well as in transcript form, for over a century now. These recordings, as they relate to events included in audiobooks, may be in the form of archival clips, re-enactments, or elements of wholly fictional drama.

Among the past century of such Congressional hearings, events ranging from disaster at sea to dubious secret intelligence programs have given rise to such hearings. And the hearings have given rise to audiobooks for a variety of ages and in a variety of narrative styles. You can choose your concern or choose your genre to get a taste of listening to how hearings are realized by professional narrators and actors. 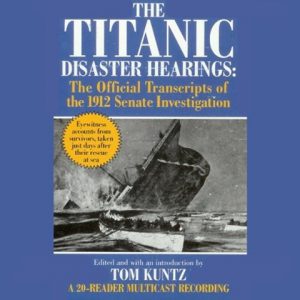 One of the earliest events to be treated by both a Congressional hearing and an audiobook re-enactment of that testimony is the sinking of the RMS Titanic on April 15, 1912. The hearings occurred much more immediately than we experience in today’s world, starting on April 19 and concluding on May 25. In a collection of testimony edited by Tom Kuntz and read by a full cast, THE TITANIC DISASTER HEARINGS give contemporary listeners a front row seat to these hearings, complete with exactly who was called to testify and what they said such a short time after the calamity. 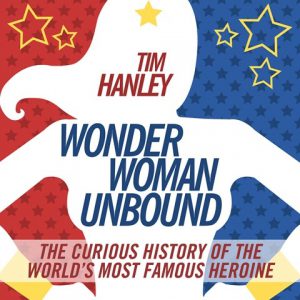 As early as the end of World War II, flawed research was made public that alarmed families about the dire consequences of reading comic books. Colby Elliott’s performance of Tim Hanley’s postwar comic book character study, WONDER WOMAN UNBOUND, includes extracts from the Congressional hearings called in response to this social “crisis.”

A very few years later, Senator Eugene McCarthy first went on his anti-communist warpath and then found himself censured, both occasions for Congressional hearings. In ALGER HISS AND THE BATTLE FOR HISTORY by Susan Jacoby, read by Laural Merlington, we hear about, and a bit of, the testimony of a witness who gave evidence, possibly perjured, when accused of being a Soviet spy.  L.M. Elliott’s novel SUSPECT RED also features the McCarthy hearings, placing them both into its soundscape as well as into the teenaged main character’s perspective on the adult world around him. Elizabeth Wiley gives an Earphones Award-winning performance. 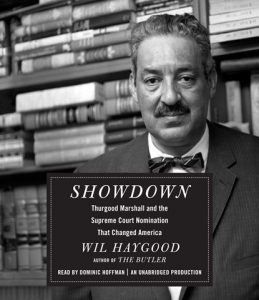 Dominic Hoffman also turns in an Earphones Award-winning rendition of the voices speaking during the confirmation hearings when Thurgood Marshall was named as the first black American Supreme Court Justice, as included in Wil Haygood’s account SHOWDOWN. The regional accents here are telling as they amplify the nature of the questions posed by various Senators.

The Watergate hearings, at the time, might have seemed endless. Thanks to L.A. Theatre Works, we can enjoy a sendup of that experience in MASTERGATE, written by Larry Gelbart and performed by a full cast that includes Ed Asner and Walter Matthau. We can only hope that someday there will be both the opportunity and the means to laugh over our current state of hearings and the seemingly endless official inquiry into government officials by other government officials. 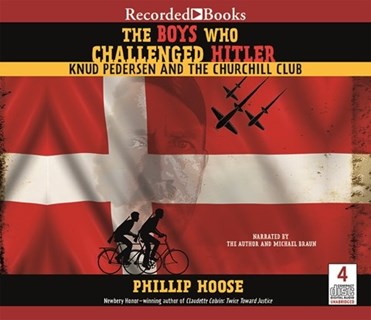 In Our Time: Kids Who Lead
Francisca Goldsmith | 03.04.18
As we watch and listen to the young leaders from Parkland, Florida, Americans are divided by whether both life and liberty can be attained jointly. Values, many adults seem hasty 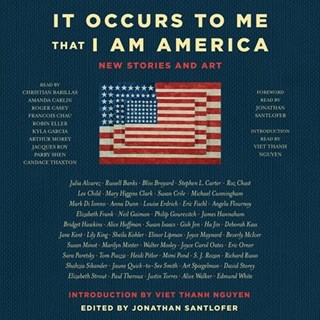 Robin's Roundup: February 9 New Audiobook Reviews
Robin Whitten | 02.09.18
This week I noticed an impressive crop of nonfiction audiobooks reviewed. Thoughtful and powerful audiobooks on immigration, politics, abuse, and race give us the chance to listen 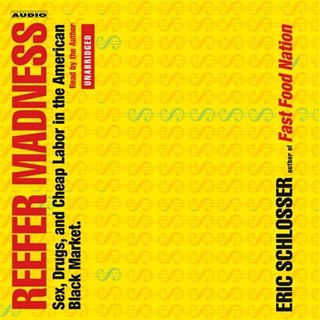 In Our Time: An Inebriate New Year
Francisca Goldsmith | 01.07.18
A century ago, the United States experimented with a federal mandate prohibiting the manufacture and sale of liquor. Enforcement turned out to be a Sisyphean task, and repeal of 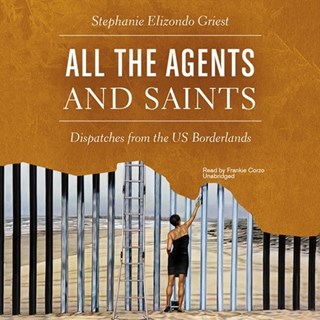 In Our Time: Immigration and the American Imagination of Itself
Francisca Goldsmith | 11.26.17
From time to time, we’ll be publishing blog posts about listening that can advance our understanding of current events. In this initial post in that vein, we’re talking about how