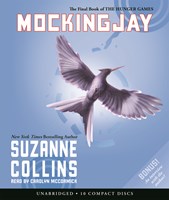 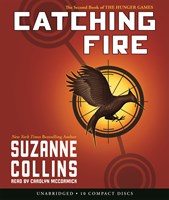 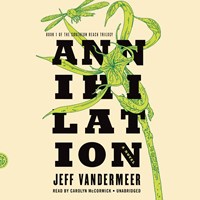 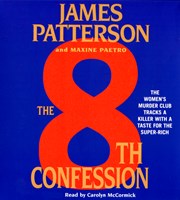 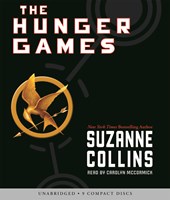 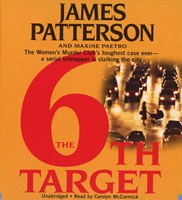 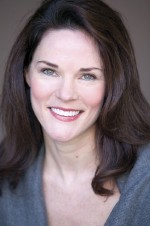 Having previously narrated murder mysteries from Tess Gerritsen, James Patterson, and Chelsea Cain, Carolyn McCormick made a triumphant entrance into young adult audiobooks with Suzanne Collins's THE HUNGER GAMES, "a riveting dystopia story of a fascist United States, where rebellious districts are punished by the government with the annual Reaping." This year's sequel, CATCHING FIRE, picks up shortly after where THE HUNGER GAMES left off. Our review raves, "McCormick delivers the first-person narrative of Katniss, the heroine whose brilliant strategy turned her and her partner, Peeta, into victors. McCormick's phrasing is clipped, almost staccato, a style that embodies Katniss's secretive, wary attitudes. At the climax McCormick narrates at a breakneck pace as Katniss and Peeta compete against all previous winners of the combat tournament. Listeners will be eager for the next installment." We're equally eager to hear more from Carolyn McCormick.--[2009]


The narration of suspense series is a plum job in audiobooks. The actor gets to know the characters and then stays with them with each installment, and listeners identify the series with the narrator. Even better when the series is by mega-bestselling author James Patterson. Actress Carolyn McCormick is the voice of Patterson's Women's Murder Club series and Detective Lindsay Boxer. As the series' numeric titles progress, 4TH OF JULY , now THE 5TH HORSEMAN , Carolyn is totally in tune with the characters and "keeps each moment fresh and alive." She has voiced other popular sleuths created by Patricia Cornwell ( TRACE ), Nora Roberts ( HOT ICE ), and Harlan Coben ( JUST ONE LOOK ). Carolyn embraces the characters in a way that makes them fully believable. "I maintain the image of the characters. I like to really define them. The three women [in the Patterson series] deal with careers and with life." Episodic TV is also a regular haunt for Carolyn; a long-running role was psychologist Dr. Olivet in "Law & Order: SVU." Upcoming, listen for Carolyn as FBI Agent Smoky Barrett in SHADOW MAN.