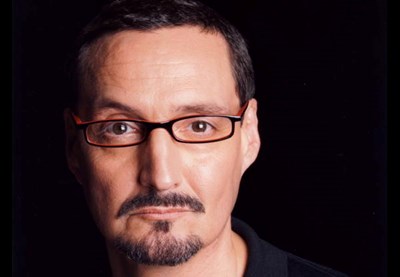 "Jeff's a master of accents, emotional subtlety and brings youthful energy to recordings." 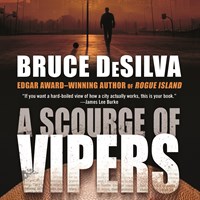 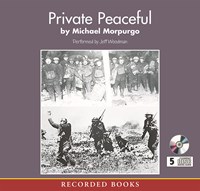 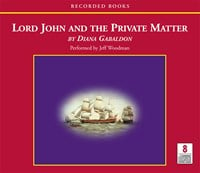 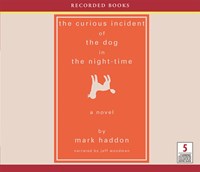 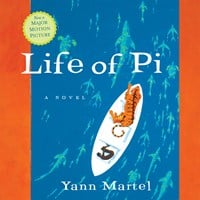 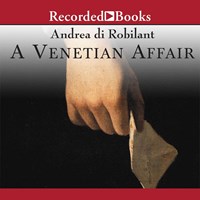 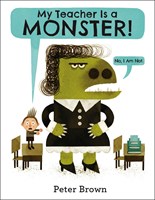 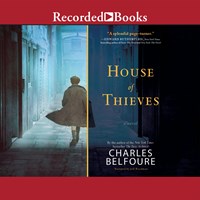 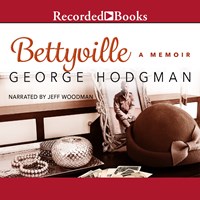 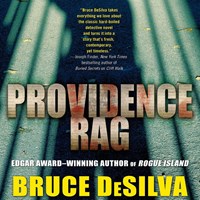 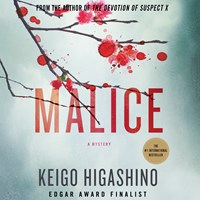 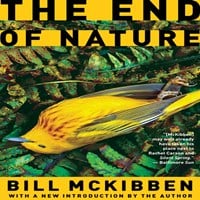 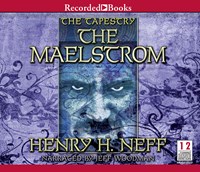 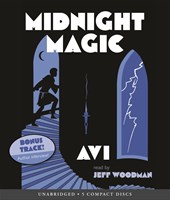 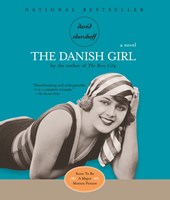 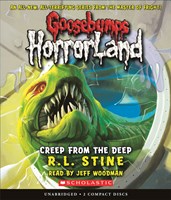 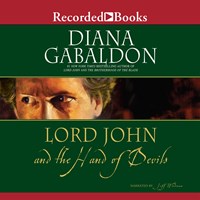 Listeners are happy to spend hours upon hours with Jeff Woodman. He's a master of accents and emotional subtleties and brings a youthful energy to his recordings. We delight in the wide variety of vocal portraits Jeff has made unforgettable: the eccentric characters of Savannah in MIDNIGHT IN THE GARDEN OF GOOD AND EVIL , the Indian zookeeper of THE LIFE OF PI , the eighteenth-century Italian statesman of THE VENETIAN AFFAIR , the autistic adolescent of THE CURIOUS INCIDENT OF THE DOG IN THE NIGHT-TIME —along with the less exotic but equally challenging kids in the best young adult novels. Jeff loves the challenge of dialects and says he "carries them in his back pocket," ready to nail the accent of any character, whether a Southern belle or a Canadian pigeon-keeper. To producer Paul Ruben, Jeff's most compelling quality is "his intuitive ability to empathize with characters and the author's point of view and, in turn, connect with his listeners, enabling them to suspend their disbelief and become fully involved with the story and the storyteller."

A narrator often heard in ensemble readings, Jeff shares credits with Gerard Doyle for THE NINTH LIFE OF LOUIS DRAX , one of our best titles of 2005, and with Richard Ferrone and Barbara Caruso in Jonathan Safran Foer's EXTREMELY LOUD & INCREDIBLY CLOSE . Remembering the audiobook adage, "A good novel needs a good narrator; a bad novel needs a great narrator," we know that Jeff has the facility to make them all memorable listening.--2005 Narrator Yearbook

We think of Jeff's voice in connection with some of the top young adult fiction, such as Robert Cormier's I AM THE CHEESE , but recently Jeff has done business titles like ANALYZING FINANCIAL STATEMENTS for the Pocket MBA series. Outside the traditional audiobook venue, Jeff's done numerous ESL programs and cartoon voices for Japanese animation. We appreciate his love of variety. "Getting to play all the parts," Jeff told us, "is the best part of audiobooks. I'm seldom cast as a Jamaican man or a Japanese grandfather." His narration of MIDNIGHT IN THE GARDEN OF GOOD AND EVIL , John Berendt's quirky bestseller, exemplifies his facility to inhabit many types of characters. Currently Jeff has been enjoying Max Allan Collins's mysteries, for which he pulls out "the gumshoe detective clichés." Sounds like fun.--2001 Narrator Yearbook