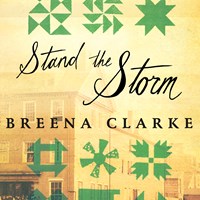 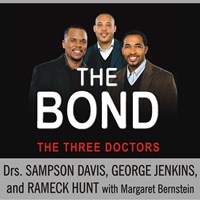 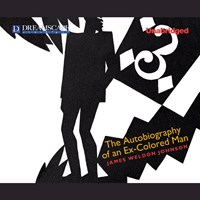 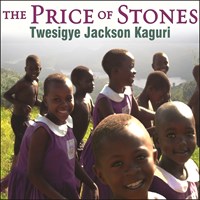 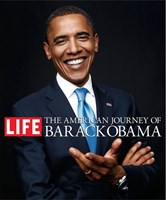 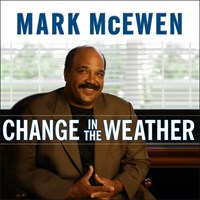 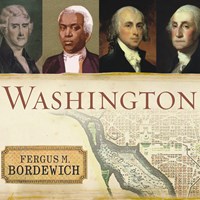 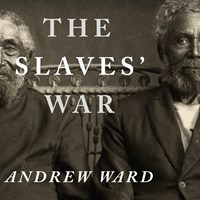 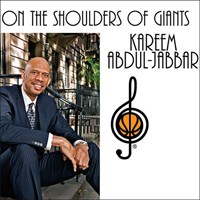 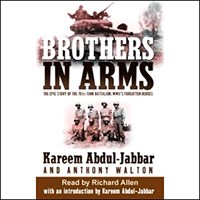 When people ask me why I have such a passion to help narrators new to the audiobook industry, I always answer, “Because of Richard Allen, the first man to welcome me to the industry.” I never knew why, but Richard went out of his way to make me feel at home in my new profession and was tireless in his encouragement at a time I greatly needed it. He personally introduced me to Frank Muller and Barbara Rosenblat, to Brilliance Audio and Recorded Books. As a result, I try to follow his example. Sadly, Richard died quite unexpectedly on June 12 after a brief illness. His loss leaves a throng of devastated family members, friends, and colleagues behind. But as much as I personally will miss him and his unflagging support, it’s our industry that will miss him even more.

Richard was a hugely talented performer, educated at both Duke Ellington High School for the Arts and Carnegie Mellon University. In addition to a recent recurring role on the HBO series “Treme,” Richard worked for more than twenty years in the world of episodic television, some of it resulting in long-lasting praise.

The stage was a particular joy for Richard, and he toured the world with various productions. It was he who originated the role of Booker T. Washington in the world premiere of “Ragtime,” an experience he called one of the greatest of his life. He also sank tremendous time and energy into producing theatrical shows, launching new works to audiences near and far.

But it was when Richard began working in the world of audiobooks in the 1990s that he found a calling that could equal the lure of Broadway. His rich, melodious voice instantly connected with listeners and publishers alike. AudioFile’s review of Breena Clarke’s STAND THE STORM read, “Richard Allen has it all: the man carries a story as if it were a beloved child, sings as if his heart will break, and expresses emotion as if he invented it.” I personally called him and read that review to him when it came out, and though he tried to act blasé, he obviously took great pride in it.

Audiobooks also allowed him the opportunity to incorporate all of his skills at once while bringing the written word to life. In one of his favorite productions, UNCLE TOM’S CABIN, which he produced for Tantor in 2008, it wasn’t merely his acting skills that garnered attention, but his lovely singing voice as well. Easily half of the Audible online reviews praise his renditions of the spirituals sung by the African slaves.

Though a talented voice has been stilled, Richard’s passing leaves a very personal sense of loss throughout the audiobook industry. Dan Musselman, the Executive Producer at Books on Tape/Random House, praised Richard’s qualities as a man in equal measure to those he possessed as a narrator. “Richard was one of the most gracious and generous men I have ever known. In the recording studio he was the consummate professional. Our first project together came in 2002, A LOVE OF HIS OWN by E. Lynn Harris, when I realized what a special talent Richard was, and a special soul, too.”

In the wake of Richard’s passing, I take comfort in one fact: he loved Mount Kilimanjaro, so much so that his email address incorporated the word into it, and he often spoke of his lifelong desire to climb its summit. Happily, Richard achieved his dream by climbing the mountain last year. It’s just another way he will always remain a stellar example to me: not only to be gracious, kind and welcoming, but to never postpone our dreams.--Scott Brick