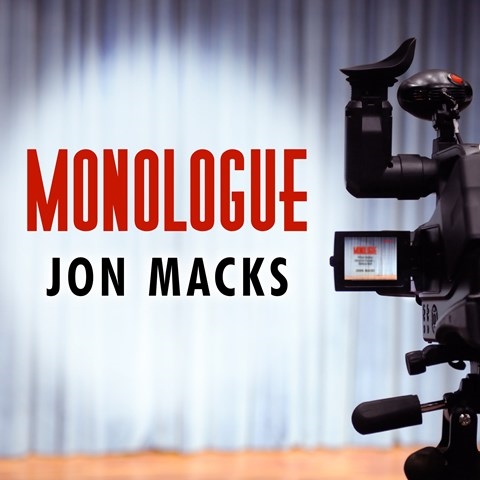 Johnny Heller tells the story of the man who wrote the jokes that made the whole world laugh. Jon Macks wrote literally hundreds of thousands of jokes for Jay Leno in the decades he worked for him, and each joke has a story. Heller confidently tells the story of Macks and his life in the late-night bubble with the skill of a comedian. The jokes are funny enough, but Heller makes them sound even better. His behind-the-scenes accounts are priceless. Macks doesn’t talk exclusively about himself and Leno—he also compares and contrasts all the late-night impresarios from Steve Allen to Seth Meyers and has a ton of fascinating anecdotes. This is an audiobook you can't stop listening to. M.S. Winner of AudioFile Earphones Award © AudioFile 2015, Portland, Maine [Published: JULY 2015]