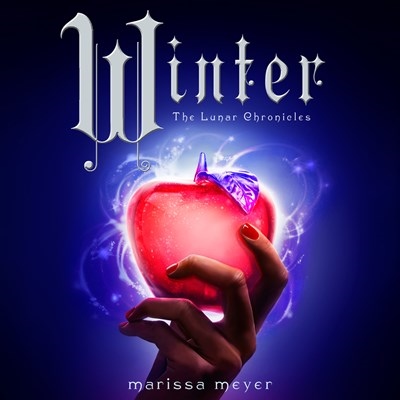 Narrator Rebecca Soler confidently navigates a complicated plot in this final installment of the futuristic Lunar Chronicles series. Exiled princess Cinder and her friends are ready to make their move to take Lunar from Queen Levana, but Cinder doesn’t yet know she has an ally in Levana’s stepdaughter, Winter. Soler creates a gentle, high voice for Winter, a reimagined Snow White who is beautiful and kind but suffers from hallucinations brought on by her refusal to use her lunar gift of mind control. Soler’s portrayals distinctly reflect each character—Cinder’s confidence, Levana’s grandiosity, Winter’s quiet strength. Even listeners new to the series will get caught up in this story of jealousy, vengeance, and forgiveness. A.F. © AudioFile 2016, Portland, Maine [Published: MARCH 2016]