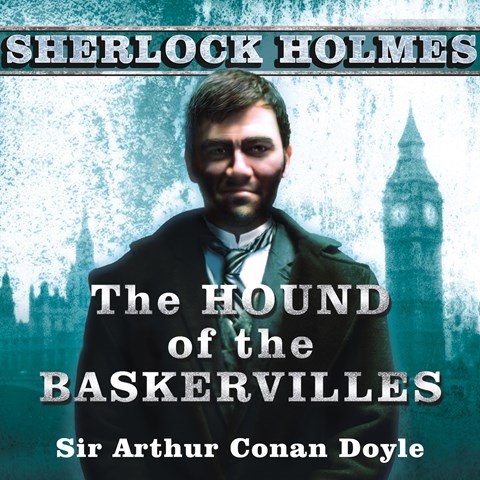 "The world is full of obvious things which nobody by any chance ever observes," says Sherlock Holmes as he first ponders the Baskerville case. But unraveling a family curse proves to be a difficult task, especially with a cunning villain. British actor Simon Prebble gives an expert reading of both of these works, the former a novella, the latter a story. He perfectly captures Holmes's witty remarks, rash interruptions, and stunning deductions. His Watson is distinguished and genuine. Prebble masters a skillful range of accents—from Cockney to American—to fit the array of characters. He flawlessly switches from voice to voice for the dialogue-driven narrative. Listeners will be spellbound by Conan Doyle's masterful plots and Prebble's captivating narration. D.M.W. © AudioFile 2009, Portland, Maine [Published: DECEMBER 2009]