Home»Reviews»THE VALLEY OF FEAR and THE FINAL PROBLEM 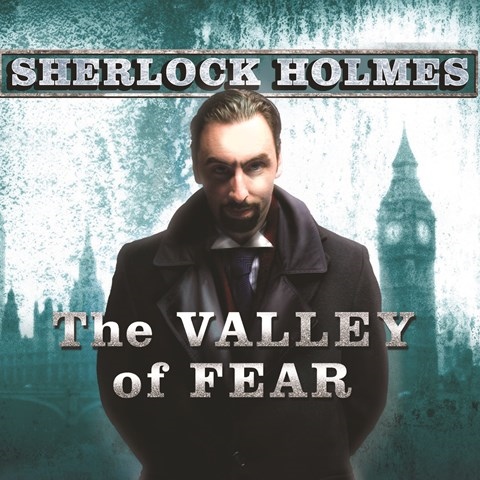 THE VALLEY OF FEAR and THE FINAL PROBLEM

THE VALLEY OF FEAR, Arthur Conan Doyle's last Sherlock Holmes novella, finds London's famous consulting detective working to solve the grisly murder of one John Douglas on a country estate in the south of England. The story is a two-parter and, in the second half, moves from Sussex to a mining town in turn-of-the-century America. Thanks to the tale's wide-ranging geography, reader Simon Prebble, a multiple award winner for his audiobook work, is kept busy rendering accents from a number of locales, including London, Scotland, Ireland, Germany, and America. He handles the job skillfully, with clear and distinct characterizations, and matches his tone and pacing to the action. This set also includes a short story, "The Final Problem," featuring Holmes's arch-nemesis, Professor Moriarty. M.G. © AudioFile 2010, Portland, Maine [Published: FEBRUARY 2010]