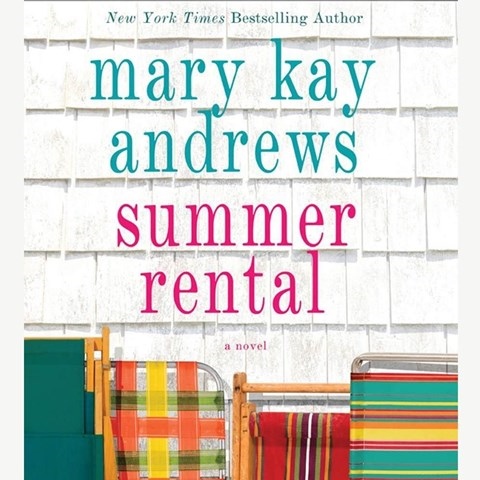 Isabel Keating’s treatment of dialogue enhances the characters in this easy summer read. Georgia natives Ellis, Dorie, and Julia reunite in Nags Head, North Carolina, for a month-long getaway. But the vacation isn’t at all what the 30-somethings hoped for as unexpected life events, long-held dreams, and buried secrets are revealed. Keating brings the women to life by applying consistent, winning accents. Dorie, a teacher whose marriage isn’t what it seems, has the most genuine Southern voice while the mysterious interloper, Maryn/Madison, has enough of a New Jersey accent to announce her background. The over-the-top dialect of some of the minor characters combined with some amusing scenes give the listener some laughs that balance the challenging choices the main players face. The dialogue and individual characterizations make this especially good on audio. J.J.B. 2012 Audies Finalist © AudioFile 2012, Portland, Maine [Published: JUNE 2012]