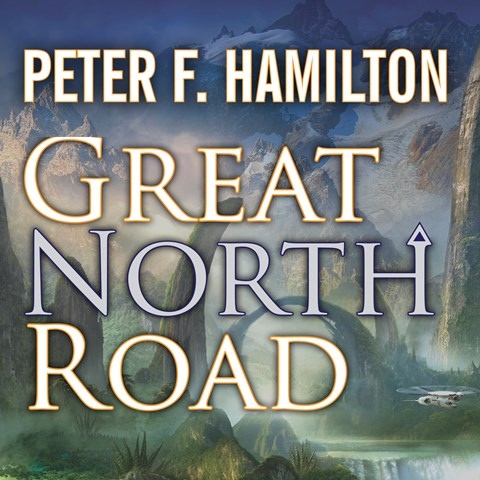 It’s 2143, and there’s been a murder in Newcastle, England. Hamilton cleverly melds the police procedural as we know it with science fiction. The victim is part of the North family, who are clones and not all living on this planet. The action switches between Earth and the planet Libra in an attempt to find the killer. Is it an alien or a hit as part of a corporate plot? Toby Longworth is a strong narrator who is certainly put through his paces with English police, U.S. and UK soldiers, and a number of other international accents. And, of course, there are the Norths, who must all sound alike but are different ages. As the death toll mounts, the hours just fly by! C.A.T. © AudioFile 2013, Portland, Maine [Published: APRIL 2013]