Home»Reviews»CHARLIE AND THE CHOCOLATE FACTORY 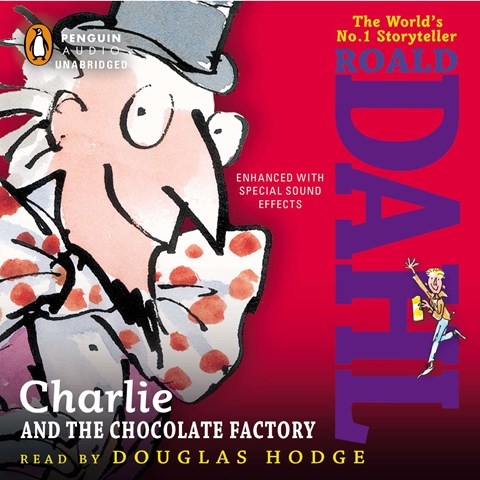 CHARLIE AND THE CHOCOLATE FACTORY

When you think of CHARLE AND THE CHOCOLATE FACTORY, it’s easy to think of the movies, with their over-the-top visual wackiness. But this audio production brings out the real magic of Roald Dahl’s writing. Narrator Douglas Hodge savors every scrumptious word as Charlie Bucket, destitute and starving, defies the odds by winning a golden ticket to tour Willy Wonka’s chocolate factory. Hodge pours the delicious descriptions of the factory into the listener’s mind with his enthusiastic yet subtle performance. His character voices are delightful, while the addition of understated sound effects adds to the mental imagery. Even the fantastical opening music is charming. This is a delightful performance of a well-known classic. M.M.G. Winner of AudioFile Earphones Award © AudioFile 2013, Portland, Maine [Published: NOVEMBER 2013]