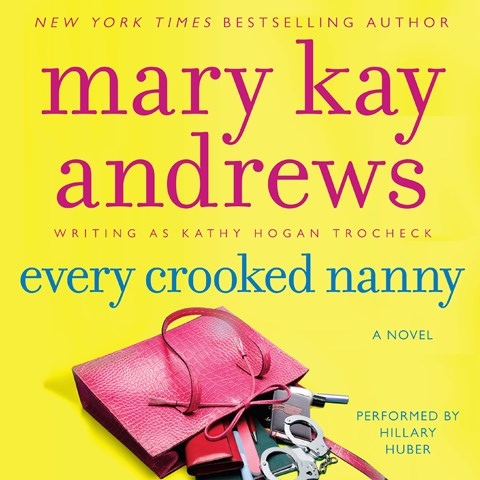 Hilary Huber's husky voice is perfect for Julia "Callahan" Garrity, a feisty part-time private detective who also runs a housecleaning service with her equally feisty mother. While cleaning a wealthy new client's home, Callahan is asked to help find the family's missing nanny, who turns up murdered. Huber brings out Callahan's tough former-cop attitude as she investigates the murder--and ends up badly beaten, but not deterred, by hired thugs. Huber also expresses Callahan's vulnerability as she tries to ignore a frightening breast lump. Huber is delightful with the Georgia accents and with men, women, young, and old. The gritty, somewhat dated mystery (originally published in 1992) is greatly enhanced by Huber's colorful narration. M.M.G. © AudioFile 2013, Portland, Maine [Published: MAY 2013]