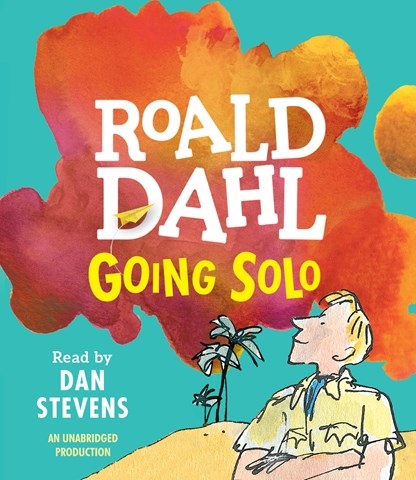 Children’s writer Roald Dahl’s memoir of working for Shell (oil) in Tanzania and training as a fighter pilot for the RAF ranges from scenes of comedic Scottish snake charmers to those of terrifying air battles. Dahl’s zest for life and absurdist sense of humor are perfectly encapsulated by Dan Stevens (“Downton Abbey”), who employs both wry and serious tones overlaid with just the right note of adventure. Stevens rolls through African place names and terms without hesitation. He’s a master of pacing, increasing his speed to maximize the excitement when chasing a lion that has stolen the cook’s wife and then amping up the astonishment at the discovery that she has been held so gently as to not be hurt at all. Dahl’s experience of the war and the Allies’ futile air strategy in Greece are appropriately rendered in a grave tone accompanied by disbelief. A.B. Winner of AudioFile Earphones Award © AudioFile 2014, Portland, Maine [Published: JANUARY 2014]