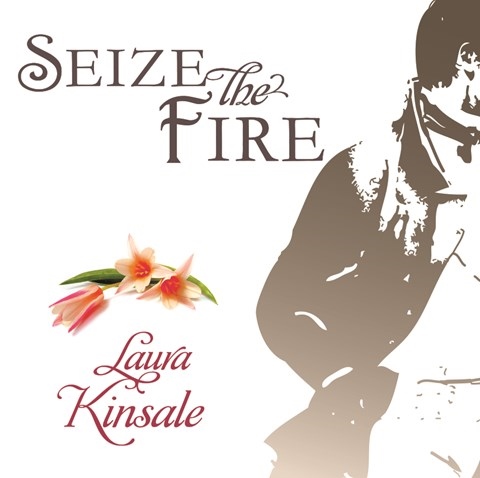 Narrator Nicholas Boulton delivers this period piece featuring exiled Princess Olympia and naval war hero Sheridan Drake in a deep, commanding voice. Boulton alternates between a condescending tone and a warmer one as Sheridan returns home after a distinguished career and meets Olympia, who convinces him to convey her to Rome. Later, Olympia and Sheridan’s adventure takes them around the world. Boulton’s portrayal of Olympia sounds distant at first, but he settles into a rhythm as the story unfolds. He admirably characterizes the host of characters the couple encounters, including Sheridan’s Egyptian servant, a band of escaped convicts, and the crews of the ships that bring them back home. Listeners who can’t get enough of the Kinsale/Boulton combination will enjoy another fine listening experience. E.N. © AudioFile 2015, Portland, Maine [Published: JULY 2015]