Home»Reviews»THE SHADOW AND THE STAR 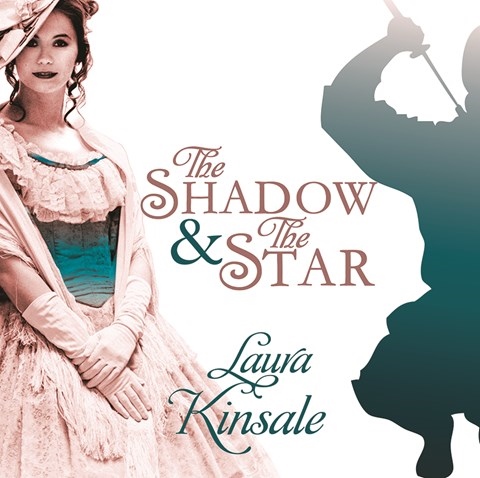 THE SHADOW AND THE STAR

Narrator Nicholas Boulton’s elegant British accent brings out the best in this historical romance. Boulton has a natural, easy way with the voices of the women—from the high-class ladies to the hideous hags, and especially the main character, Leda Etoile (The Star). Boulton perfectly portrays the impoverished but refined young woman who finds herself unemployed and in a compromising situation. Boulton is equally adept with the men’s voices, especially that of Samuel Gerard (The Shadow), a mysterious gentleman trained in the martial arts. Boulton also impresses with the myriad accents the author throws at him—English, American, Japanese, French, even Hawaiian. Boulton captures every character and emotion with his winning narration. M.M.G. Winner of AudioFile Earphones Award © AudioFile 2013, Portland, Maine [Published: OCTOBER 2013]