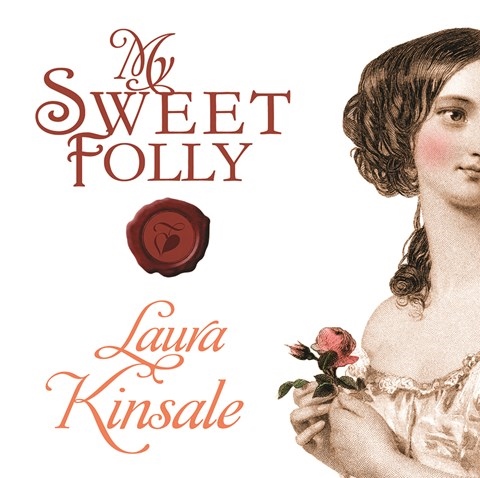 Nicholas Boulton gives an exquisite dynamic performance that captures the setting of nineteenth-century England. Widowed Folly finds herself at the mercy of Robert, who is guardian to Folly’s stepdaughter. Folly and Robert fell in love years ago. Though they’re still drawn to each other, numerous obstacles and dangers now threaten their lives and their romance. Boulton showcases a marvelously diverse range of lively character voices and accents, often accompanied by hearty chuckles for the men or audible and farcical sighs for the easily shocked aristocratic women. Flawless transitions and pacing convey the elements of suspense and sexuality in this romantic mystery. M.F. Winner of AudioFile Earphones Award © AudioFile 2013, Portland, Maine [Published: OCTOBER 2013]