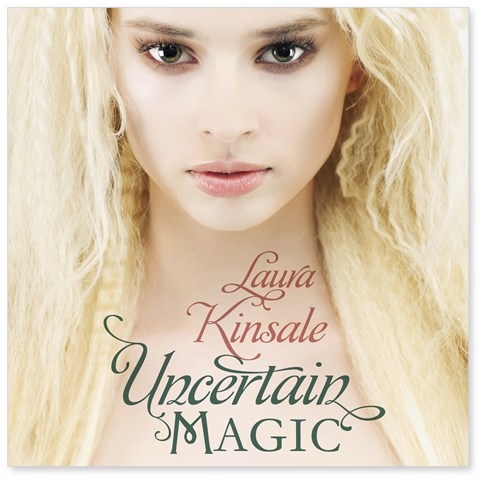 There’s nothing uncertain about the magic that narrator Nicholas Boulton brings to Kinsale’s sprawling romance, set in eighteenth-century Ireland. Heiress Roderica Delamore has always feared that her ability to hear other people’s thoughts means that she can never marry. But then she meets the enigmatic Earl of Iveragh, who has secrets of his own. Boulton holds nothing back with the Earl’s characterization, moving smoothly from rage and fear to affection. He conveys the brutality of mobs during an Irish rebellion, bringing many different voices and accents into his account. The intensity of his narration draws listeners into both the romance and the historical conflict. Boulton’s urgent narration makes this audiobook just as spellbinding as the Celtic magic that entwines Roderica and Falen’s fate. C.A. Winner of AudioFile Earphones Award © AudioFile 2015, Portland, Maine [Published: JANUARY 2015]