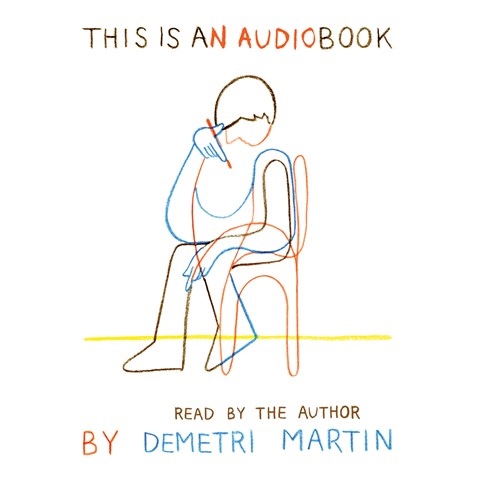 THIS IS AN AUDIOBOOK

Martin performs this audiobook in the same manner that has gained him popularity as a comedian: a dry, almost-morose delivery. When it works well, it serves as excellent contrast to the sometimes absurdly goofy ideas Martin presents. However, while this disinterested, even reluctant, tone consistently works well with a stage performance, it falls short at times in the production. When it does fail, it is because the joke being executed is not particularly funny. Though the laughs start out consistently at the beginning, they fade as one moves through the book. As they do so, Martin’s dull tone does not maintain its charm and leaves listeners even less engaged. L.E. 2012 Audies Finalist © AudioFile 2011, Portland, Maine [Published: SEPTEMBER 2011]