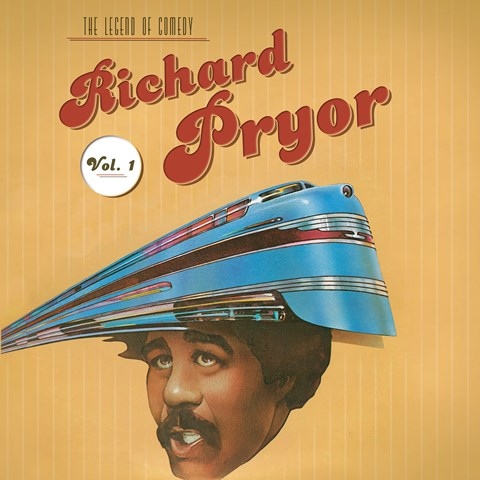 This short collection of skits by Pryor will certainly trigger nostalgia for his fans, but others may not enjoy the production. The skits seem to be compiled without a clear theme, and, more importantly, the sound quality is poor. Between the live audience, the placing of the microphones, and Pryor’s occasional lack of vocal clarity, one often misses the punch line. Listeners familiar with these skits are likely to fill in the blanks or remember, but others will be left frustrated. Though there are some laughs to be had, the producers didn’t put enough effort into making this enjoyable. L.E. © AudioFile 2013, Portland, Maine [Published: JANUARY 2013]