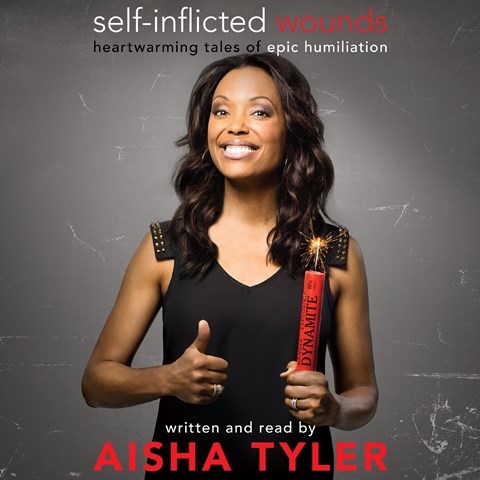 If you've ever done something supremely boneheaded--such as setting your own house on fire--or self-defeating--such as sleeping through your SATs--then you'll identify with the author's tales of her own life. Tyler is now a celebrity and comedian who can afford to make fun of herself because she gets paid to do it. She delivers her own words as you would expect a working comic and actress to do. She has the self-assured rhythm and vocal range necessary to tell jokes and actually make them funny; she even pauses occasionally so we can laugh. There are times when she reads too fast and drops her words at the ends of sentences, but these are minor issues in a book whose message is to embrace, and learn from, failure. R.I.G. © AudioFile 2013, Portland, Maine [Published: AUGUST 2013]