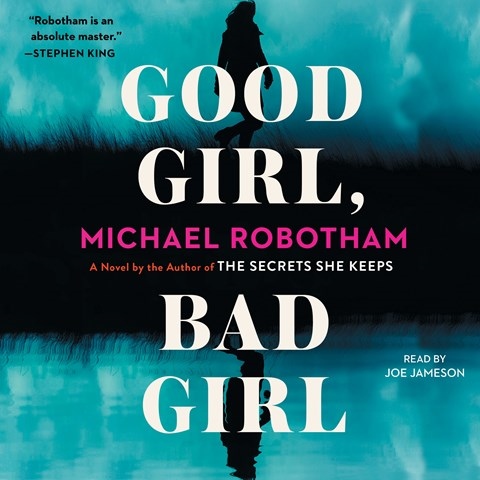 The hero of Michael Robotham's new audiobook is psychologist Cyrus Haven, a spin-off character from Robotham's wonderful Joe O'Loughlin series. Narrator Joe Jameson dazzles, rendering regional accents, all ages and sexes, suave politicians, and emotionally chaotic children intensely real. While solving the murder of a teenage girl, Cyrus becomes involved with a wild child known as Angel Face, the damaged survivor of a famous crime who has a freakish ability to tell when people are lying. This "unlikely" pair are so effective as a sleuthing team that this seems the obvious setup for a series, especially as major questions are left unanswered, presumably awaiting future installments. If the denouement here is incompletely satisfying, Angel Face is a terrific character, and Robotham is never less than compelling. B.G. © AudioFile 2019, Portland, Maine [Published: OCTOBER 2019]