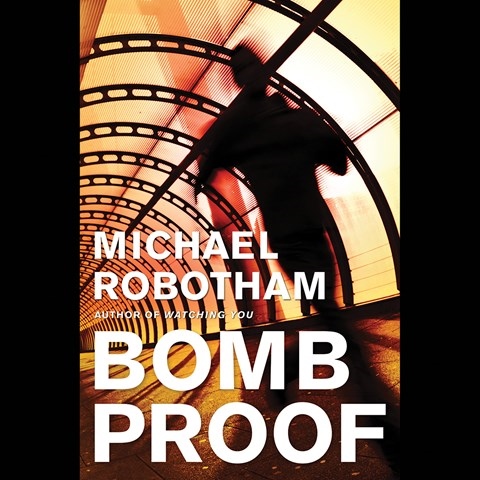 Sean Barrett excels in this fast-paced mystery. He more than keeps up with protagonist Sami Macbeth, recently released from prison and on the run. All Sami wants to do is find his sister, but he winds up caught between bad guys. The narration takes a solid plot and elevates it to another level. As Barrett portrays several levels of criminals—lowlifes, a mid-level crime boss, and a top-of-the-rung criminal overlord—he gives each a clear voice and personality, deftly using emotion, tone, and accents. He also does well with the minor characters Sami encounters. This is an example of an excellent narrator making a story even better. M.B. © AudioFile 2014, Portland, Maine [Published: APRIL 2014]