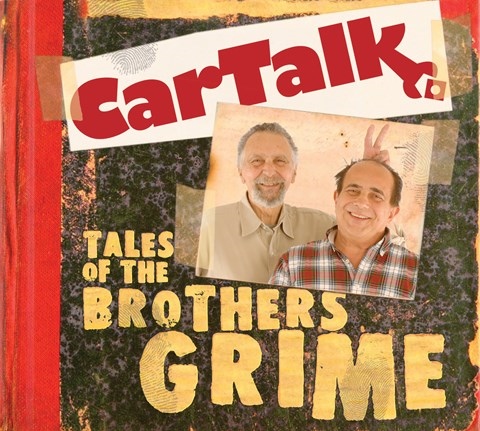 Not since Pep Boys Manny, Moe, and Jack has a more affable crew of grease monkeys come down the pike than this pair from Cambridge, Massachusetts. Known for their syndicated "Car Talk" program on NPR, the buffoonish brothers (both MIT graduates) employ working-class wisdom to come up with good-natured anecdotes like the one about a trip to the local parts store, where they're confronted by a clerk named Jason, who wears a ring through his nose and obviously doesn’t know a crankshaft from a timing belt. Dubbing themselves "Click and Clack," the duo instinctively play off each other, and their well-known Boston accents are punctuated by guttural guffaws and boisterous shouts. Together they create a blue-collar cacophony that rivals the hum and whiz of your average service station in all its grease-loving glory. J.S.H. © AudioFile 2010, Portland, Maine [Published: MARCH 2010]