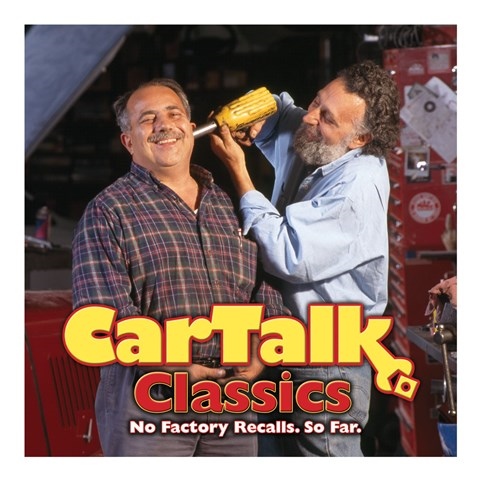 Hilarity! That's the essence of the Click and Clack brothers, who have been giving their public radio audience expert advice on cars--with a double dose of silliness--for more than 25 years. This is a collection of episodes from the Peabody Award-winning program, which broadcast to millions of people across the nation (with rebroadcasts still on the air). Men, women, and an occasional courageous child call the show to attempt to match the high energy of these two edgy, laugh-out-loud brothers. They're not afraid of the caller who publicly rebukes their over-the-top humor. They read letters both from people who question their jokes and those who love them. This audiobook is worth a listen even if you don't care much about cars. T.E.C. © AudioFile 2016, Portland, Maine [Published: APRIL 2016]